In 2015 and for years to come, the ecommerce economy is expected to continue its upward trajectory and rapid growth. As an entrepreneur, this opportunity for success and sustainability is exciting, promising and intriguing. Whether you’ve already been involved with the launch of an ecommerce business in the past or are looking to get involved with your first venture, now is the time to get your foot in the door. Indeed, from 2010 to 2013, total U.S. retail ecommerce sales increased from $167.3 billion to $263.3 billion. Last year, that number jumped up to $304.1 billion, and trends suggest 2015 will top off somewhere around $347.3 billion. For perspective, total estimated retail sales in the U.S. came in around $3.19 trillion for 2014. That means ecommerce sales made up approximately 9.5 percent of total U.S. sales — and that share is expected to grow.

However, those numbers pale in comparison to the predictions financial analysts and industry experts are suggesting for the next three years. In 2016, 2017 and 2018, sources say the total projected U.S. retail ecommerce sales will come in around $392.5, $440.4, and $491.5 billion, respectively. If those numbers hold true, that will be more than a 41 percent growth from this year to the end of 2018.

While the ecommerce economy is poised for significant growth in the coming months and years, you can only expect to see results if you approach it in the right way. That means focusing on the following critical tips for ecommerce success.

One of the biggest mistakes unsuccessful ecommerce entrepreneurs make is forcing or rushing the launch of a website. You only get one shot at launching your website and you can’t mess this up. While it’s okay to purchase your domain name and throw up some sort of “Coming Soon” page, you should avoid the big reveal until you’ve laid some substantial ground work (SEO, content marketing, social media, paid advertising, etc.).

It’s no secret that the biggest shortcoming of ecommerce businesses is the inability to let their customers touch, feel, smell, and see (firsthand) products before making a decision. While there’s currently no solution for solving this problem, you can compensate for this deficiency in other areas of the business. Some of the best tips include offering appropriate pricing, giving free shipping and making the checkout process easy with simplified shopping carts. 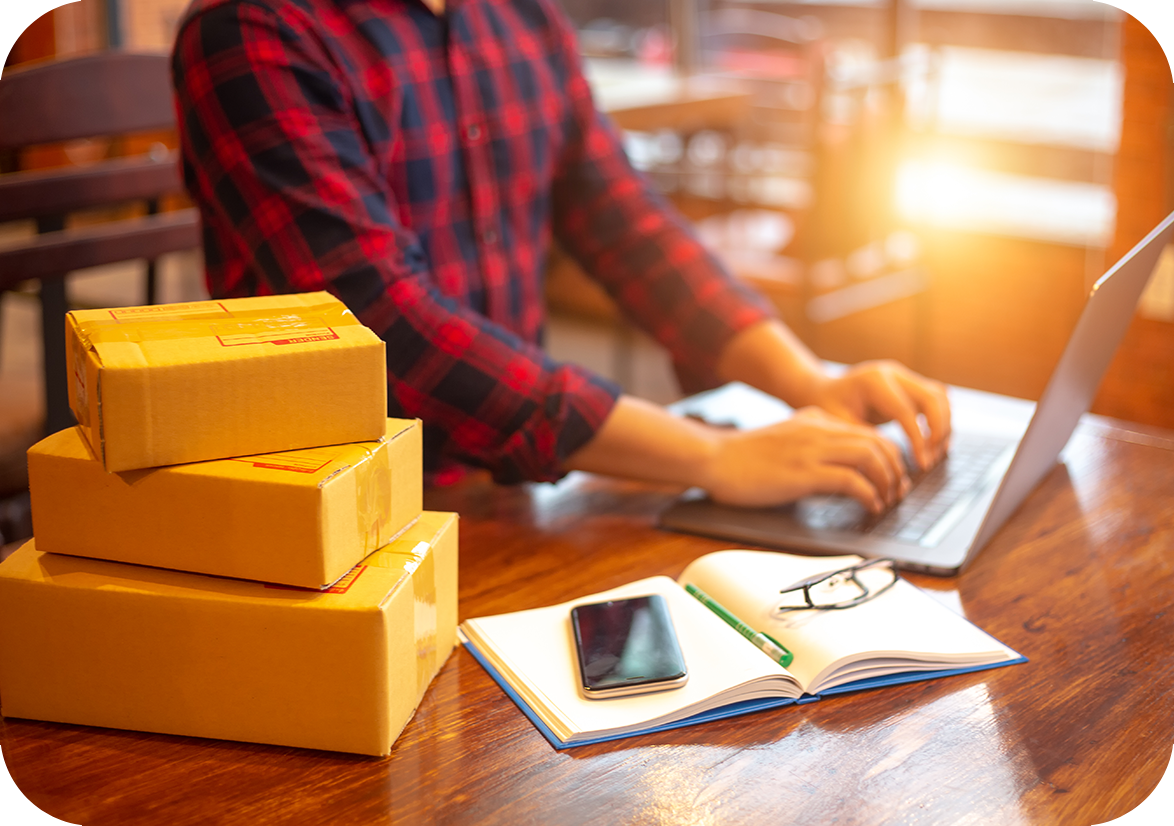 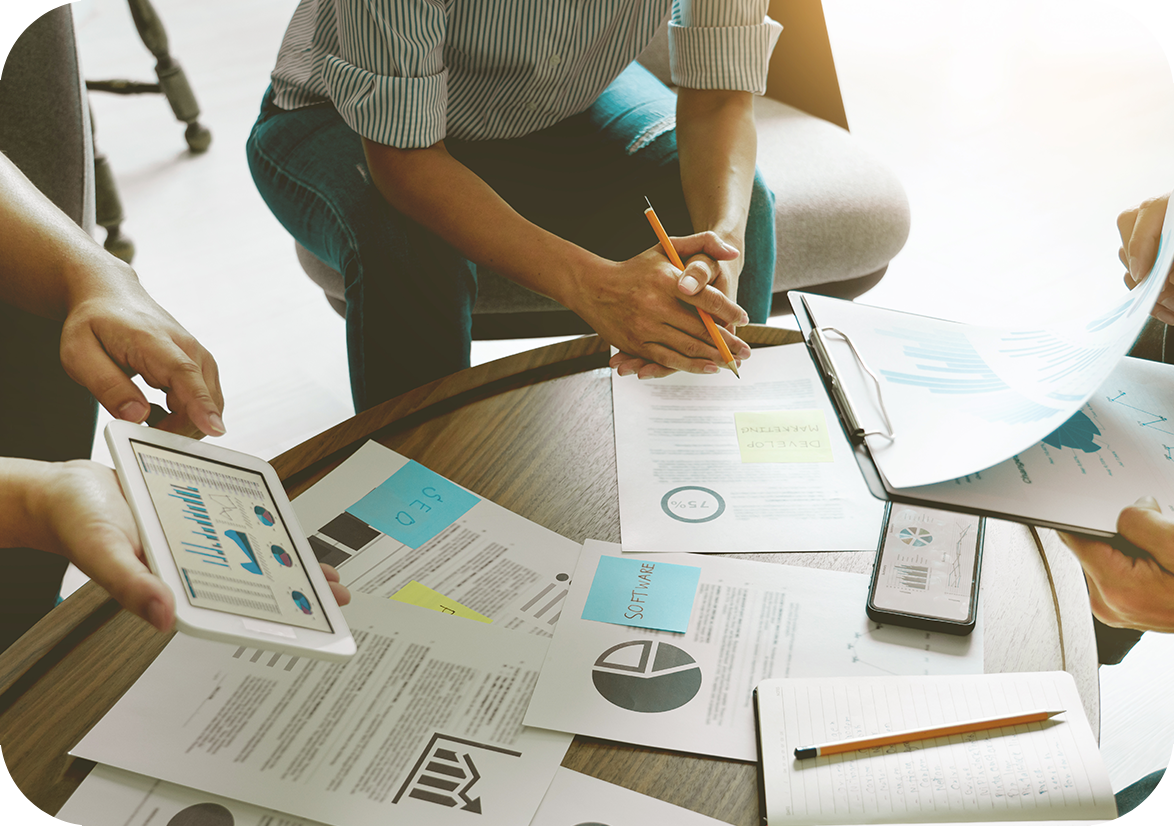 Before, during and after you launch any ecommerce business, you should invest in testing and analytics. Think like the customer and figure out what’s working, what’s not, and the why behind those answers. Here’s a look at some of the best A/B testing tools.

Related: The Top 5 Ecommerce Trends You Should Look Out For

Any ecommerce entrepreneur that tells you he outsources social media or delegates it to other team members is crazy. Social media is the heartbeat of your business, as it gives you an uninterrupted glance into the lives of your customers. While it’s perfectly fine to have a social-media manager, it’s pertinent that you’re involved with it, too. 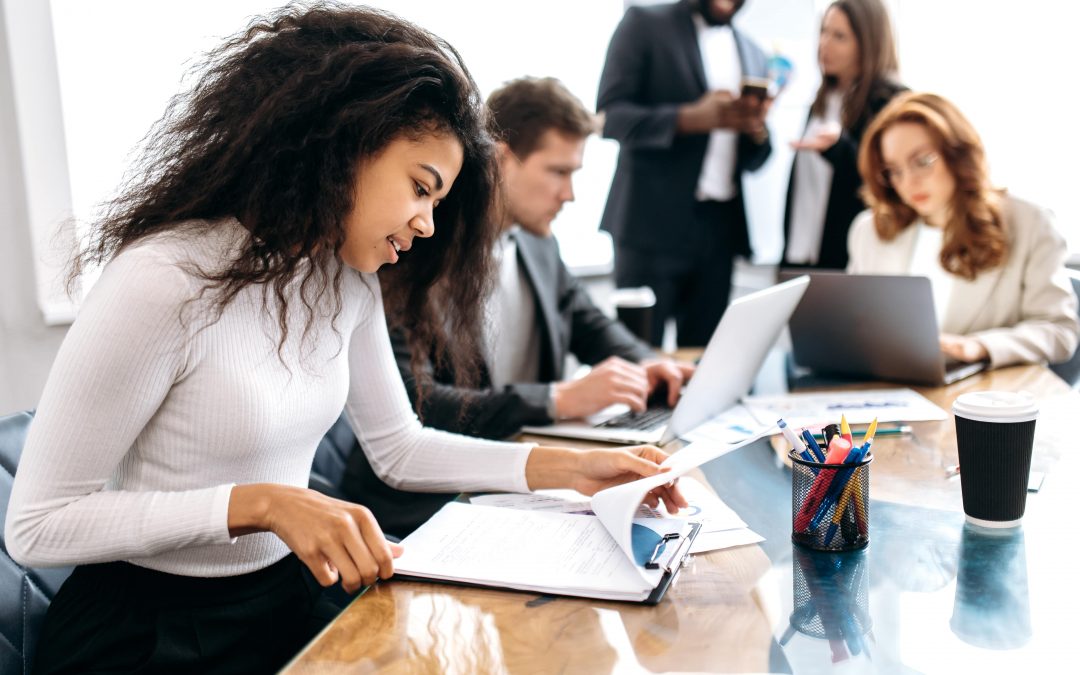 Tips for Being Successful (from Startup Founders, CEOs and Serial Entrepreneurs)   If you want to be successful in your career, it pays dividends to...

END_OF_DOCUMENT_TOKEN_TO_BE_REPLACED

Just about anyone can start a business. Once you fill out a few forms, get the necessary permits or licenses, offer a legitimate product or service, and advertise it a little...

END_OF_DOCUMENT_TOKEN_TO_BE_REPLACED 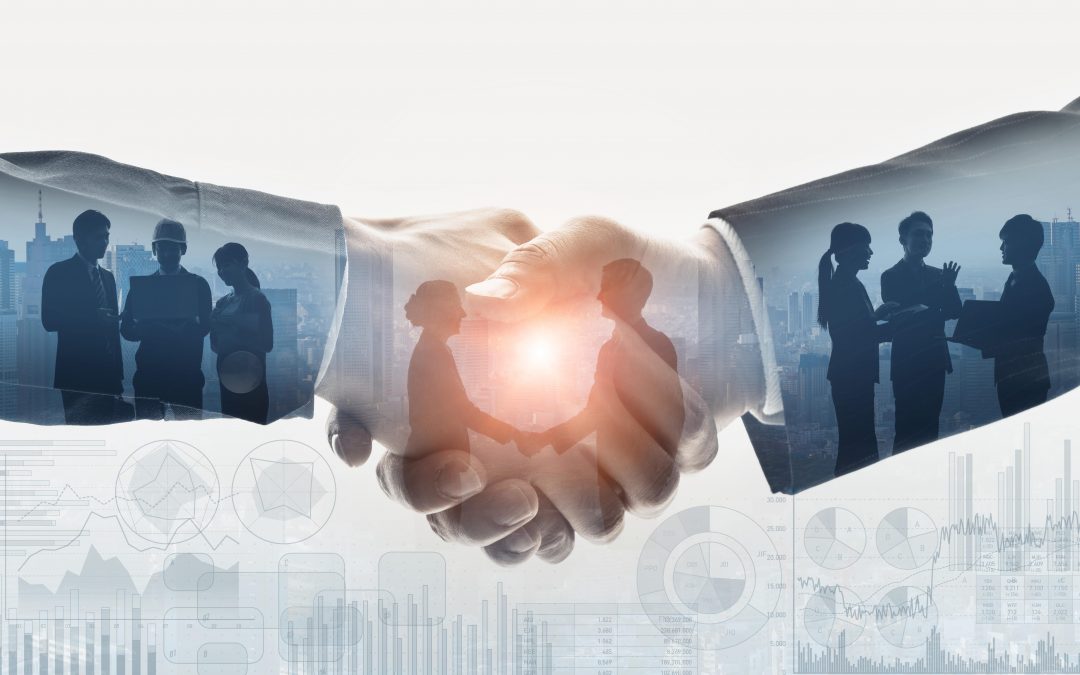 13 Secrets for Growing Your Business Quickly

There's no surefire formula for instant success, but you can boost your business's growth with these tips from startup founders. When you first launch your business, your main...

END_OF_DOCUMENT_TOKEN_TO_BE_REPLACED 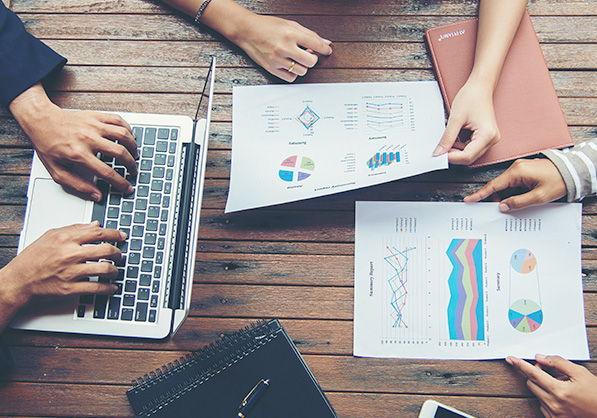 How to Write a Business Plan, Step by Step

A well-written business plan should include details about your business's goals, products or services, and finances.Write an Executive SummaryA business plan is a document that...

END_OF_DOCUMENT_TOKEN_TO_BE_REPLACED 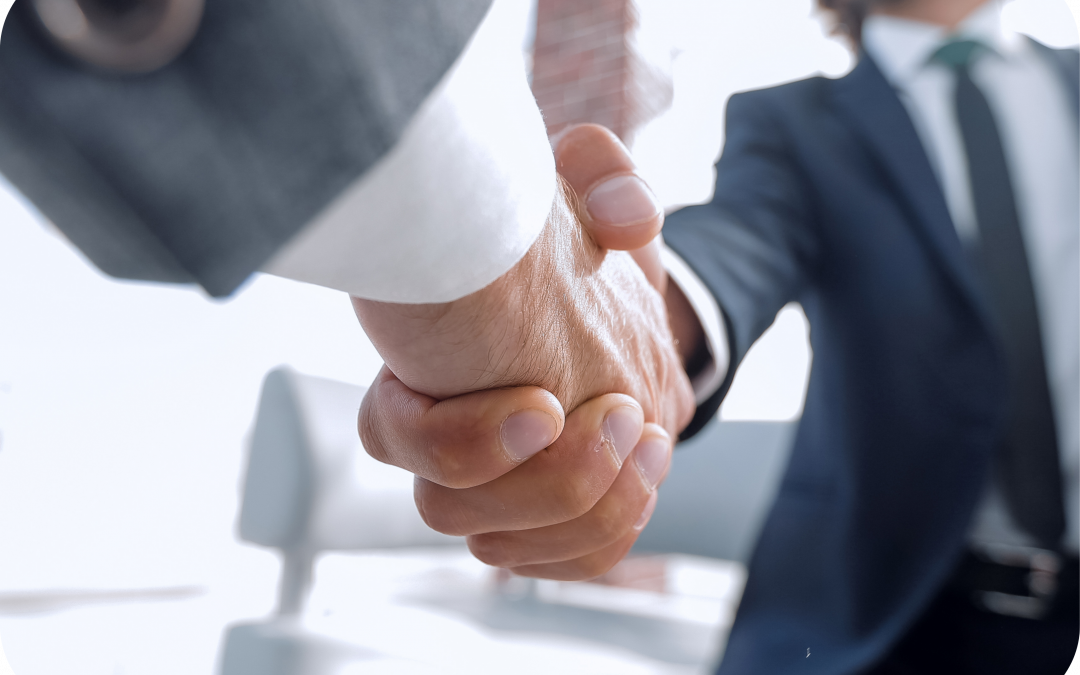 Mark Cuban has lived by this ‘best’ advice from his dad

END_OF_DOCUMENT_TOKEN_TO_BE_REPLACED 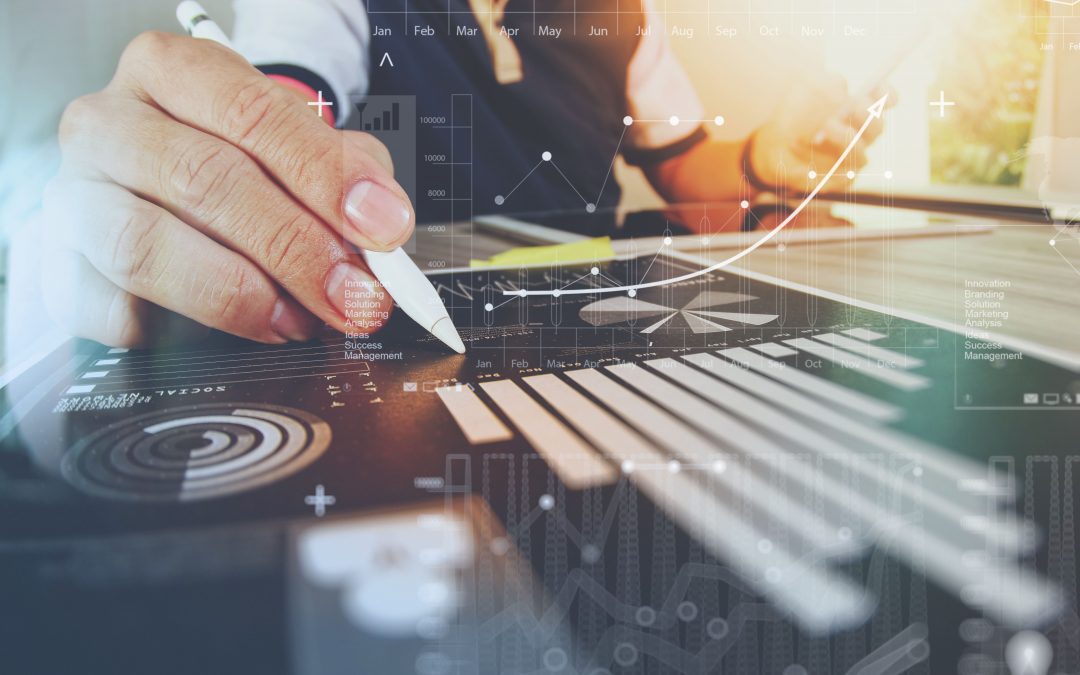 Starting a business requires more than just a great idea

To succeed in business today, you need to be flexible and have good planning and organizational skills. Many people start a business thinking that they’ll turn on their computers...